The effects of dementia on farm life

Perhaps you have heard of dementia before, but for those who haven’t; dementia is a term used to describe a collective of symptoms that affect the brain. It is more than just normal memory loss and is not one specific disease, often it also includes confusion and mood changes. There are an estimated 472,000 Australians living with dementia. It is the second leading cause of death of Australians and the leading cause of death of women in Australia.

Some symptoms of dementia are treatable when caught in their early stages. An early medical diagnosis of dementia can make a difference, improving quality of life, if the person seeks treatment and support as there is no cure.

According to Dementia Australia there are many forms of dementia, in fact there are more than 100 different types, but each has its own cause, “The most common types of dementia are Alzheimer's disease, Vascular dementia, Dementia with Lewy bodies, Fronto Temporal Lobar Degeneration (FTLD), Huntington's disease, Alcohol related dementia (Korsakoff's syndrome) and Creutzfeldt-Jakob disease.”

What are the early signs of Dementia?

The early signs of dementia can vary person to person and often the behaviour is shrugged off as part of the ageing process. As symptoms are subtle due to the gradual development, they can go unnoticed, or a person may be in denial that something is wrong.

Things to look for:

It can happen to anyone, however the chance of developing dementia increases after the age of 65. In some circumstances, an individual in their 40s can develop younger onset dementia. Depending on the type of dementia diagnosed, it can be inherited, although that is not applicable for most cases. 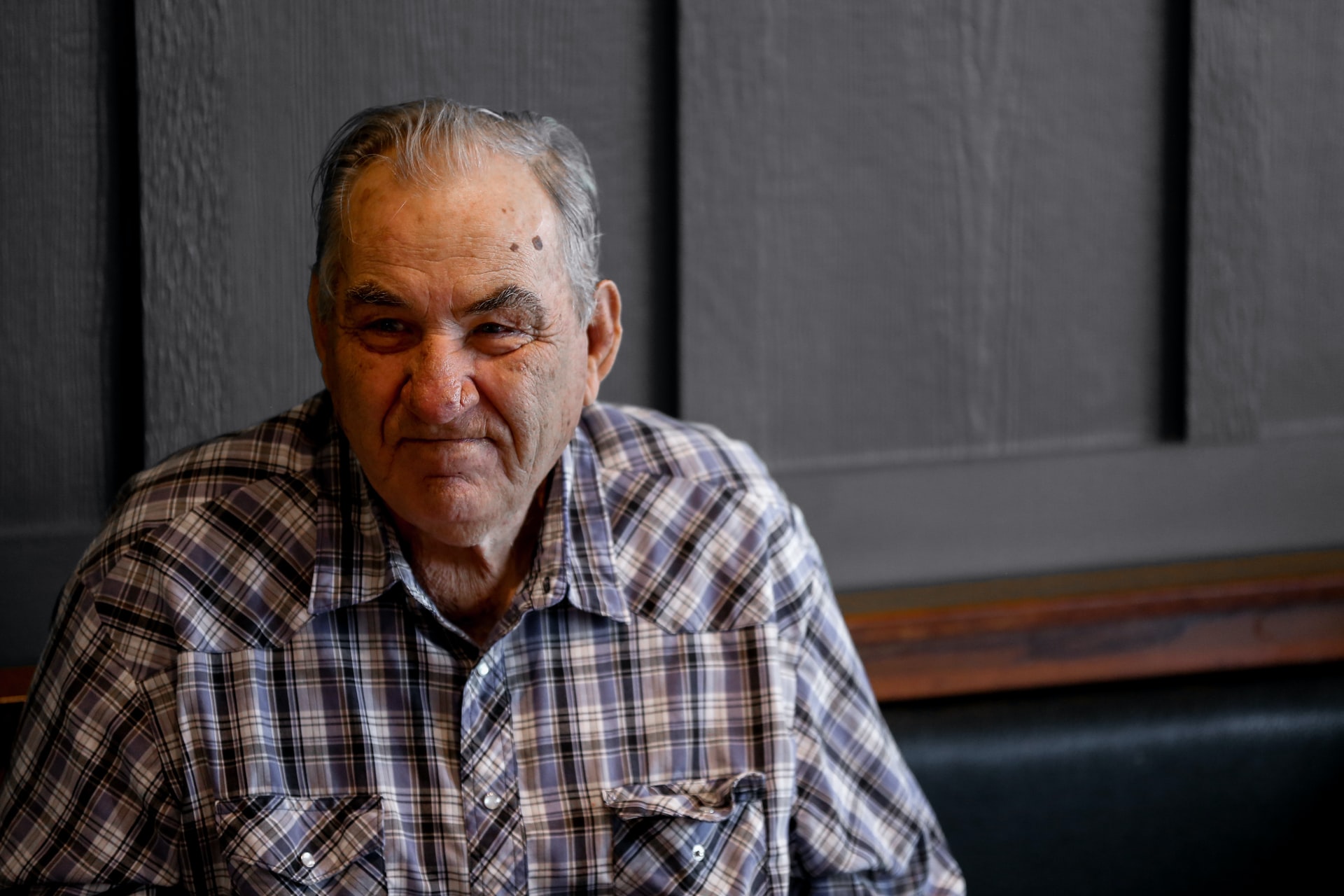 Working in agriculture could pose a higher risk of developing dementia

According to the University of Iowa in the U.S., “Investigators found that those who identified as having long-term occupations in the agriculture, fishing and forestry sectors had 46% greater odds of having dementia than those who did not.” Over 20,000 individuals were surveyed.

This considerable increase in the chances of developing dementia were attributed to the age of farmers. As we’ve discussed before, the average age of farmers (56 years) was higher than the general working population (39 years). Farmers are working beyond the average retirement age increasing their potential risks with ageing on farm and these tend to come in the form of three groupings: physical, social and mental wellbeing.

The research conducted by the University of Iowa also “…indicates that agricultural workers have lower resistance against the effects of dementia compared to people in professional or technical jobs.” This low resistance was often associated with the use and exposure to chemicals such as pesticides and other neurotoxins.

Proving that the affects of dementia in agriculture and farming is a global issue, the Plymouth University in the United Kingdom also conducted research and identified four areas of concern.

“The four areas of concern identified by the study were: the farm environment; a reluctance to ask for help; support services, and; changing rural communities. The areas of concern emerged after listening to farmers and their families about their experiences of dementia and how it impacts on their business and home lives.

This study also identified the issues of succession planning adding to the mounting financial pressures and responsibilities when caring for someone with dementia. Often farmers did not keep up-to-date wills and did not appoint a Power of Attorney, leaving their immediate family to deal with the fallout. Our other articles discuss the benefits of succession planning and planning for the next generation on farm here.

The effects of dementia on farm life

Grouped with ageing on farm, dementia adds another element of risk not just for the person diagnosed, but for other workers and family members on farm. There are obvious concerns for farmers due to an occupation filled with hazards in general, but there is also a concern for wellbeing by removing a person from the farm and the community.

Recognising limits can play an important role in how individuals can move forward and stay involved. Risks can range from livestock, machinery and equipment, even the location/landscapes of the farm. Adjusting roles on farm can be a gradual process, making the move to more repetitive tasks in a controlled environment and modifying how tasks are completed where possible.

Let’s break the stigma and talk about it

The aim of prevention and early diagnosis is to keep farmers on farm for longer, feeling valued, included and useful, whilst being aware of limitations. Without a significant medical breakthrough, the number of people living with dementia is set to increase to 1.1 million by 2058.

There are 12 recommendations for reducing risk for cognitive decline, released by the World Health Organisation.

Australian Alzheimer's Research Foundation support Alzheimer’s disease research, and increase the understanding of the causes of this devastating disease, develop an early diagnosis, and identify treatments and interventions aimed at slowing or stopping disease progression.

If you are reading from outside Australia, there are also local organisations that can provide more information: 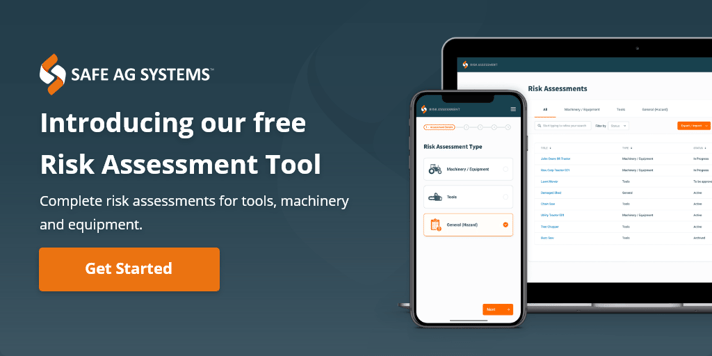 See our induction signs and inventory labels for sale! 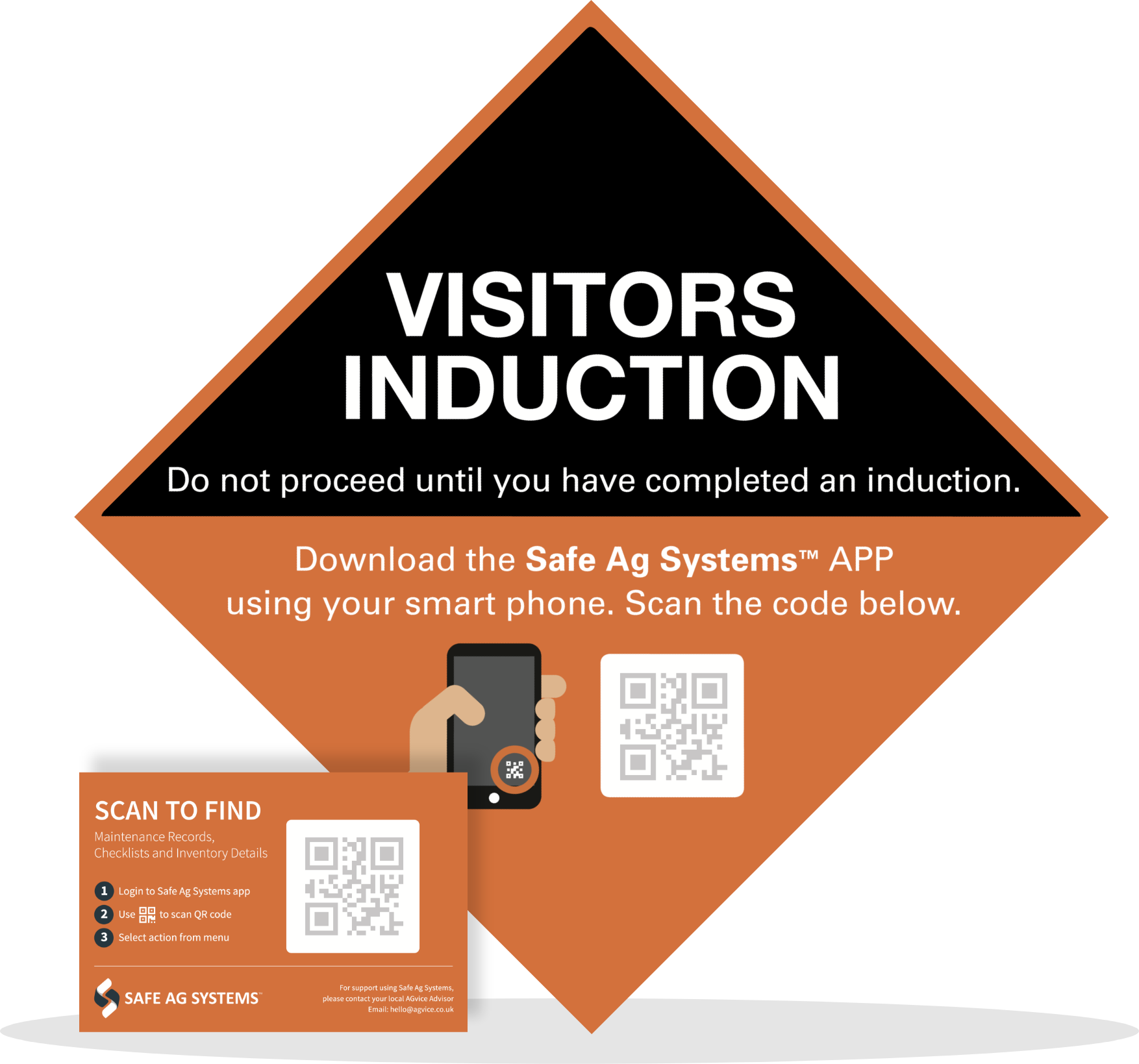