What are the OSHA penalties for noncompliance in the US?

As an employer in the Agricultural Industry in the United States, you need to know about the OSH Act and the Occupational Safety and Health Authority (OSHA). Under this Act, the OSHA can issue your farm, ranch or agribusiness with citations and monetary penalties based on non-compliance with workplace safety standards.

Whilst it is common belief that the OSH Act does not apply to U.S. farms with less than 10 agricultural employees, the farmers and ranchers are still required to comply with all OSHA agriculture rules and regulations.

Although OSHA inspectors are restricted from using appropriated funds to enforce standards, rules and regulations on farming operations with 10 or less employees, a farm or ranch is not exempt if they had more than 10 employees at any one time during a set period.

Did you know that a U.S. Department of Labor, OSHA Compliance Officer (OHSA inspectors) can inspect your farm or ranch at any reasonable hour following an employee’s complaint or a reportable incident, unannounced. If a violation has been identified, then a monetary penalty will be enforced.

What can I expect when my farm is inspected?

The OSHA and its agencies operate on a priority list, OSHA enforcement are focused on the most hazardous workplaces first to reduce hazards whilst preventing injuries, illnesses and even workplace deaths relating to safety and health.

When an OSHA inspector attends your farm or ranch, you can expect that they have reviewed the history of your agribusiness regarding its operations and processes to identify the most relevant standards. An OSHA inspector will also bring with them any appropriate PPE as well as measuring and testing equipment.

If an inspector does not present you with credentials with both a photograph and a serial number, when attending your farm or ranch then they are not an OSHA inspector. The inspector should explain clearly why they are inspecting your agribusiness, describing the scope, walkaround procedures, employee representation and employee interviews. You can expect that the OSHA inspector will also utilise employee consultation.

When an inspector finds violations of OSHA standards or serious hazards, they may issue citations and fines. OSHA must issue a citation and proposed penalty within six months of the violation’s occurrence.

What happens if I am issued a citation?

Your farm or ranch will be issued with a written citation or an inspection report either on the spot or shortly after the OSHA inspector has attended. Citations describe OSHA requirements allegedly violated, list any proposed penalties, and give a deadline for correcting the alleged hazards. Along with the citation, the employer will receive a letter explaining: 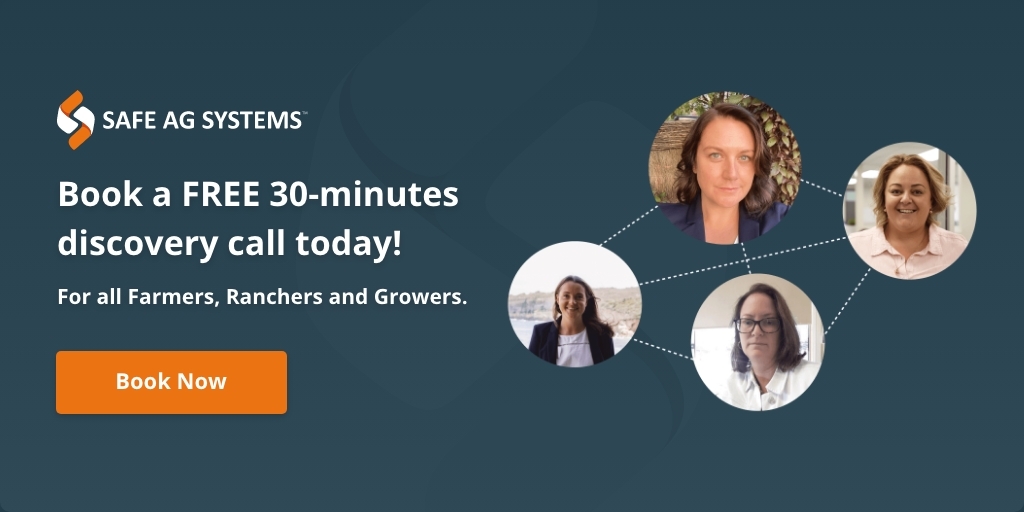 What are the types of OSHA violations?

Violations and monetary penalties are a direct result of non-compliance with standards, and are categorized into 6 types: 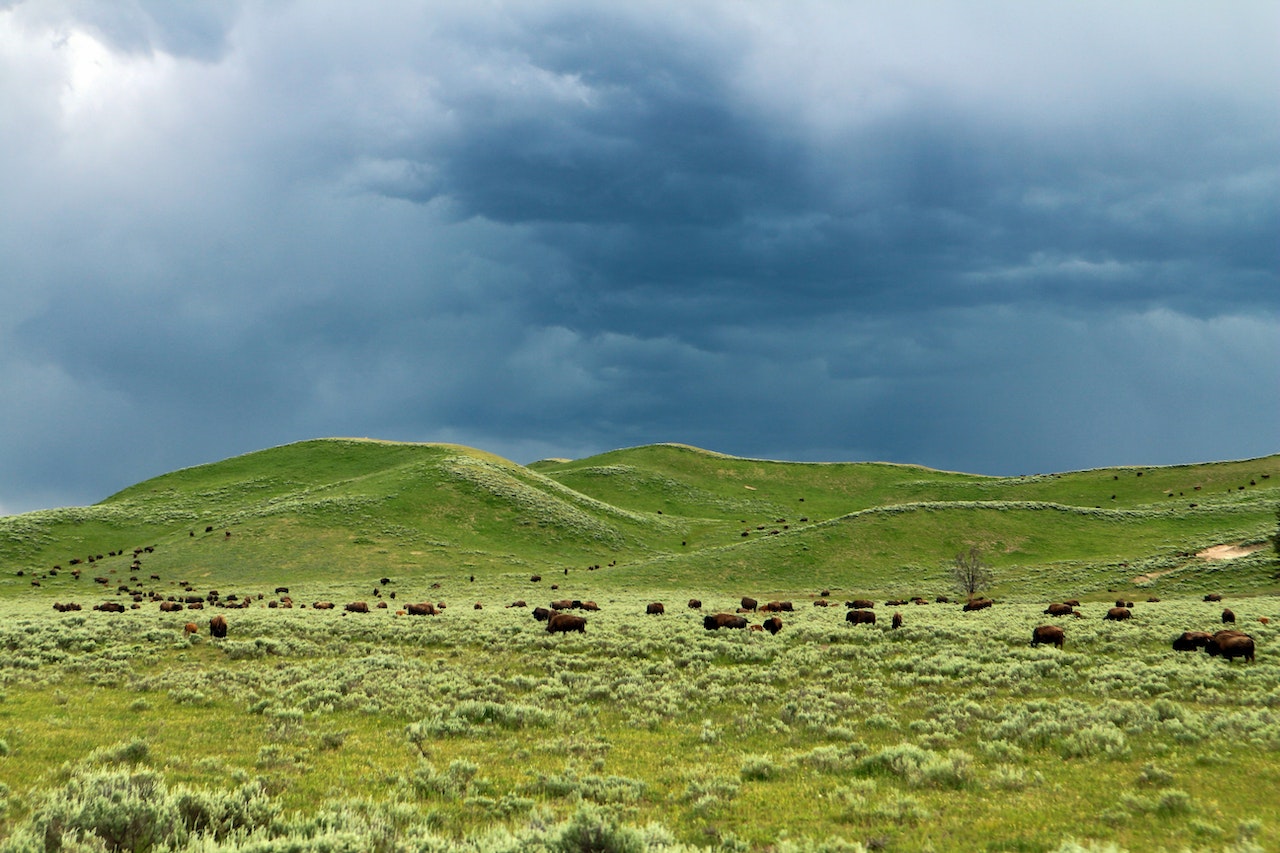 When it comes to issuing an OSHA penalty, inspectors are allowed to use four factors to determine the punishment for non-compliance: gravity of the violation, size of the business, employer’s good faith and the employer’s history of violations.

A reduction of 10% shall be given to employers who have been inspected by OSHA nationwide, or by any State Plan state in the previous five years, and who were found to comply or were not issued serious violations.

To avoid the likelihood of incurring an OSHA penalty for noncompliance , Safe Ag Systems can help you become proactive by implementing a safety management system that supports compliance and employee safety for your agribusiness.

Disclaimer: Content on this website may be of relevance to users outside of United States, but content links and examples are specific to the U.S. Please check with your local authority for your country and industry requirements.

5 STEPS TO PREPARE FOR A SAFE HARVEST