Quad bike rollover protection regulations, what you need to know

Why you should be tracking safety metrics on farm

Safety checklists are a fundamental part of your farm safety

Why you should be tracking safety metrics on farm

Safety checklists are a fundamental part of your farm safety

National Hay Safe Day is marked on the 25th of October each year in Australia. Although every day should be Hay Safe, it is one day a year that we stop and recognise the importance of safety in the hay and silage industry. With another busy fodder season fast approaching, worker fatigue as a contributing factor along with longer hours and extreme temperatures, it is more important now than ever to make the mind shift to a positive safety culture.

According to Safe Work Australia, 11% of worker fatalities in 2019 were caused by being struck by falling objects. In May this year, a 74 year old farm worker suffered serious head injuries when he was struck from behind by six large round bales and hit his head on machinery.

When collecting feed, 62 year-old Shirly Drake had her left arm trapped when a hay bale fell on top of her. If she had been unable to call for help, Ms Drake would have been stuck under the bale for 24 hours. Luckily she had her mobile phone close by and was able to call for help and now has plans to return to the farm.

This time last year, rural fire services were urging farmers to prepare for harvest and hot weather due to fire risks. Header fires as well as hay stack fires were the biggest concern, "We do see them everywhere, but this year with the abundance of crops, there's going to be more machinery working so there is a chance of harvester fires increasing,". Hay storage can also pose a real fire risk, check the temperature of your hay regularly and reduce the risk by storing it at different sites.

If you’ve followed Hay Safe day over the past decade, you would recognise the name Suzanne Woods. A fodder grower and hay exporter from Western Australia and the Australian Fodder Industry Association (AFIA) Secretary, Suzanne is a driving force behind National Hay Safe Day. Suzanne tragically lost her father on their family farm whilst he was carting hay. “We all have to face death but when it happens you are never ready”. 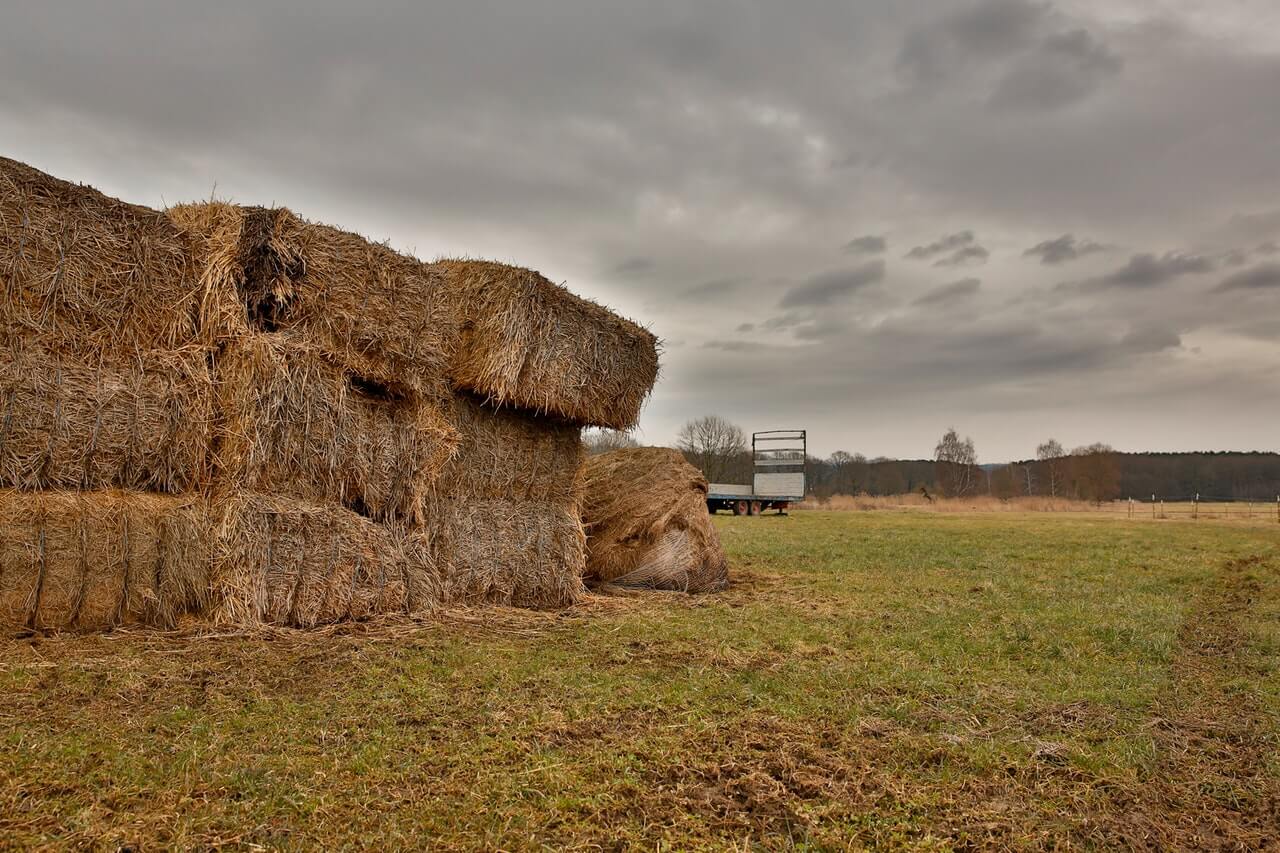 Being Hay Safe isn’t just about education around falling objects, specifically falling hay bales. It incorporates being aware of your surroundings; other people, trucks, telehandlers and forklifts to name a few. It also includes, but is not limited to, safety issues such as loading and unloading fodder, use of machinery guards and operational procedures as well as details around what you should do during an emergency. Below are some amazing resources to support Hay Safety on your farm!

The team at AFIA have created some detailed Fodder Briefs to get you moving in the right direction:

Remember, we want you to keep safe, keep farming. So as the team at AFIA say “Big, round, square or small, Always Play it Safe Around Hay.”

What the WHS Act Independent Review means for you 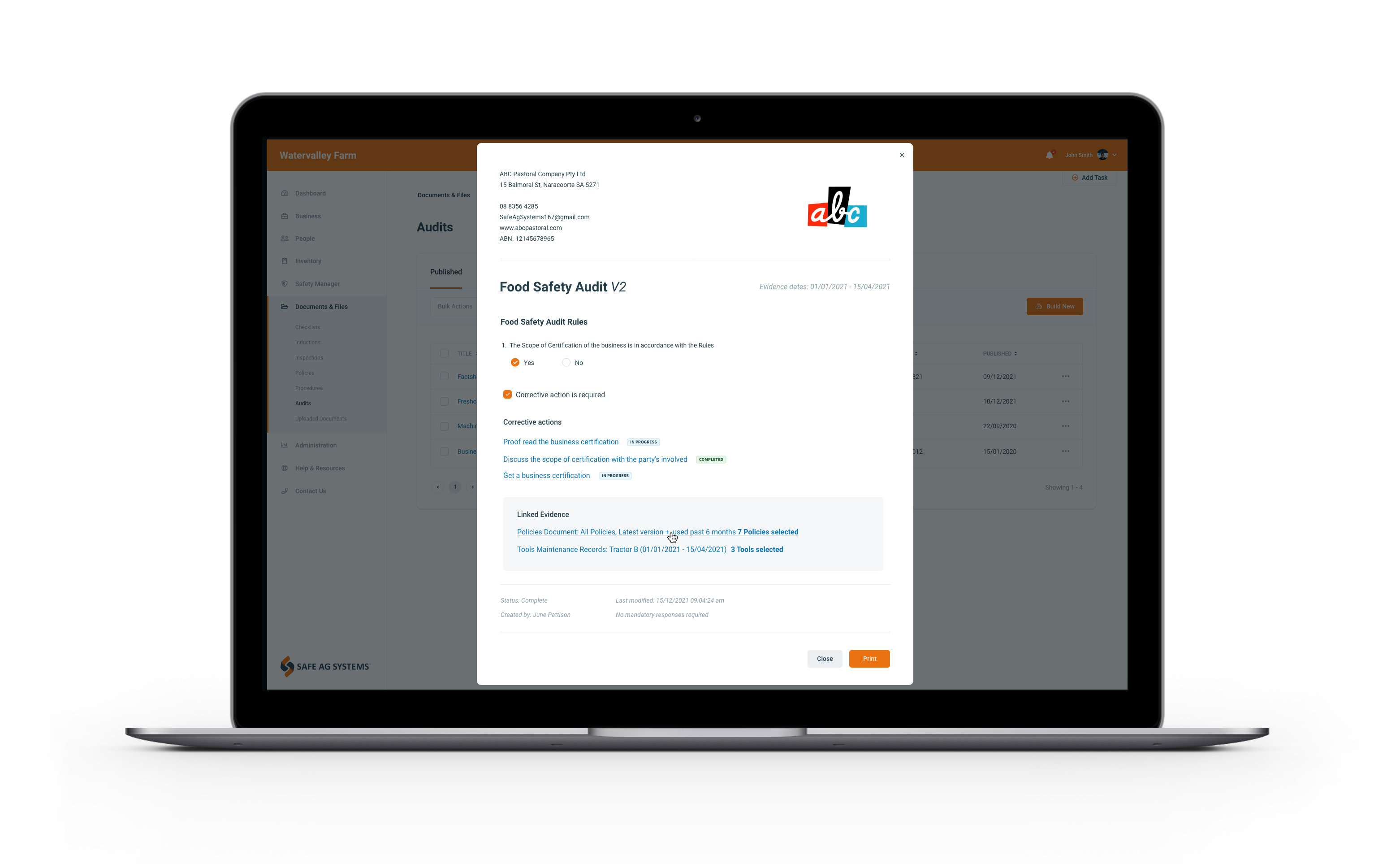